Brainpower is a multi-platinum selling, pioneering, bilingual artist, songwriter and producer from Amsterdam. He was the first Hip Hop artist to win the MTV Europe Music Awards for Best Dutch Act. Having released 15 albums and 96 singles over the span of over 2 decades - including chart-topping hits in both Holland and Belgium - the prolific entertainer has received more than 50 awards and gold & platinum plaques throughout his career. Brainpower's audience stretches internationally across more than 90 countries.

On film, his music is featured in the #1 worldwide box-office hit The Equalizer 2 (starring Denzel Washington) as well as in the movie Thunderstruck. Brainpower has also lent his talent as an actor, having worked on 14 films and television shows thus far.

Born Gertjan Mulder, “Brainpower” is widely respected as an entertainment entrepreneur. A known connoisseur of music, he is also passionate to share his extensive knowledge and expertise in such varied subjects as vintage and modern sneakers, sunglasses and films, frequently guesting on international television programs and podcasts. A University of Amsterdam graduate, he holds a Master of Arts degree in Communication Science. 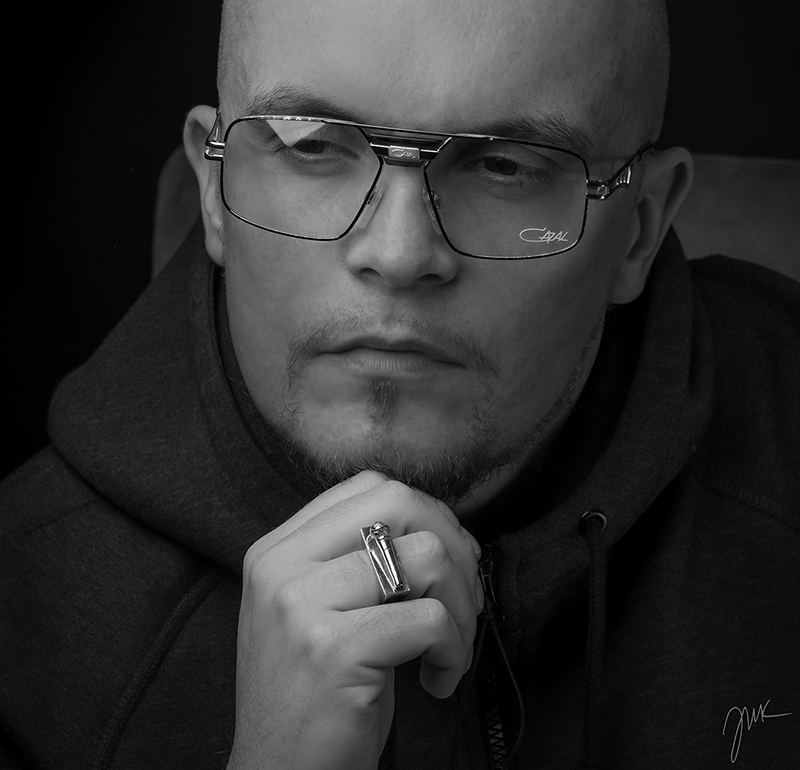